About two weeks ago I had my college graduation.

I could say so many things about what graduation meant for me. When you push the stress of graduation day to the side, you start to unravel the sentimental value of it. I am constantly thinking about all of the things I wish I did during college or at least did differently. Obviously, had none of my experiences happened in the way that they did, I wouldn’t know what I know now. Still, I wish I was more adventurous, more social, more invested in my own participation of my college experience rather than having others define it for me. On the same note, I feel more liberated, having been a graduate for almost six months now, because I can recognize these things and grow from them. I’m not here to thank USC for anything, but rather the people I’ve met—friends, co-workers and educators alike—for teaching me so many unforgettable lessons in this thing we call life. So, here are four lessons from four years:

1. To have friends, you have to be a friend
Common sense, right? Coming from a small elementary/middle/high school, I thought anyone that was nice to me or that I saw and spoke to regularly in college could be someone I considered a friend. Wrong. I found myself changing who I was and suppressing my feelings for others because I so desperately wanted to maintain the illusion of having a lot of friends. It took longer than I like to admit, but I realized many people were not being friends to me; more so, this could have been prevented had I treated myself with more respect and not tolerated certain behaviors. This taught me, however, how to be a better friend to others who were more deserving of my energy and friendship. 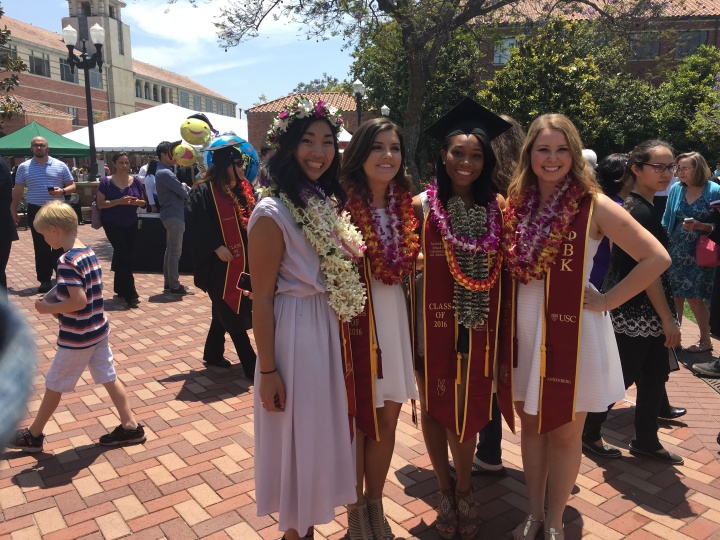 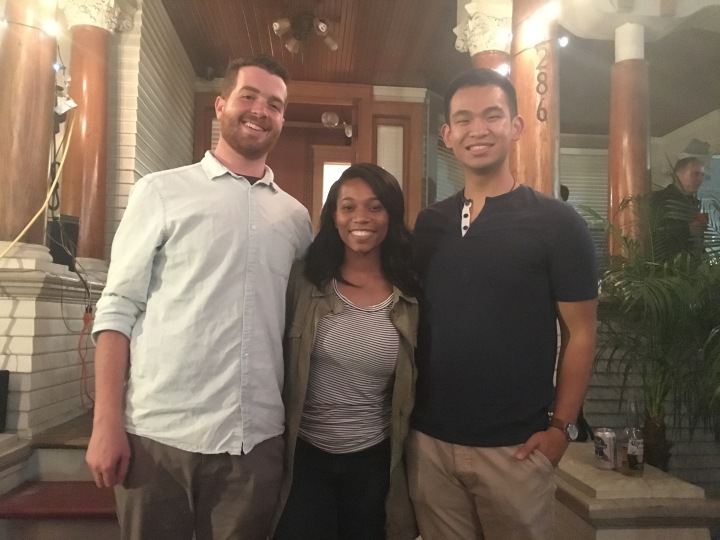 2. You are never alone
Second year was the hardest year in college for me because of a switch in my social relationships. The feelings I suppressed for over a year eventually boiled over and I felt that no one would understand, which only made it worse and resulted in isolation. I am grateful to have later learned that I was not alone in feeling the things I did. I found an outlet in student counseling and support through my dance team. Above anything else, sometimes you just need someone to listen so you don’t have to go through it alone.

3. Create your own path
College, for many of us, is something that doesn’t seem optional. This isn’t where I’m going to say whether someone should or shouldn’t go to college, but rather, if you do go, it’s important to remember that you have control over your decisions. Naturally, we will make decisions with the influence of others, but I learned the significance of making sure that I was a priority in my decisions.  In the grand scheme of life, I’m the only one who has to remain conscious of my choices and their effects, and I prefer to be happy with them.

4. You don’t have to have it all figured out
While I was only in college for half of my fourth year, this is a lesson that still applies post-grad. During the times when I beat myself for still not knowing what I want to do, I am reminded of Lesson #2 because I know I am not alone [despite what social media tells me]. It also relates to Lesson #3 because I know that I will figure something out when the time and opportunity are right for me, regardless of what others think. There is no foolproof plan to life and I am very excited for all of the things that lie ahead. 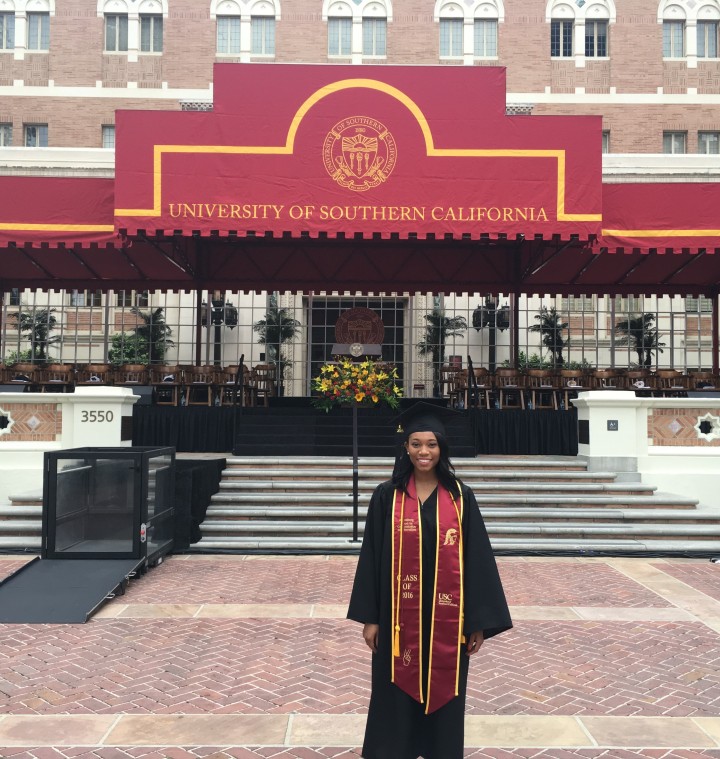 I wish I could turn back time and do it over with the things I know now, but I am happy for all of the memories that have come from college. I hope that these are lessons that can resonate with you as well.
Congratulations, Class of 2016! 🙂

One thought on “Hitting Home”

Welcome to my travel blog!
You can find out more about me in my “About” section and you can also follow me in real time on my travels by following me on social media.
Please make sure you also hit that “Follow” button to stay up to date on my latest posts!
xx, AE