It’s pretty safe to say I have no intention of hopping on an airplane in the year 2020, but that doesn’t mean I haven’t spent my fair share of time making a list (and checking it twice) for hopeful trips in 2021. Obviously, this is all contingent upon the status of the virus next year, but I already have some places mapped out:

Arizona
One of my oldest friends, Blake, is getting married!! His wedding will be in Arizona which I have never visited before. I cannot wait to explore the natural beauty of the desert and finally do a canyon hike. It’s going to be even better to have local guides as my boyfriend’s friends (recently featured in my vlog!) live there. There’s no telling how long I would be there, but I’m hoping to at least see Papago Park or Desert Botanical Garden.

Colombia
After having to unfortunately cancel my flight to London last month, American Airlines credited the flight and my boyfriend and I went ahead and booked flights to Cartagena, Colombia for our anniversary in May. South America has been a primary continent on my list for some time now. After following more black travelers and learning about The Real Cartagena Travel Agency, the only black-owned tourism company in Cartagena, I knew this had to be my first destination down there. 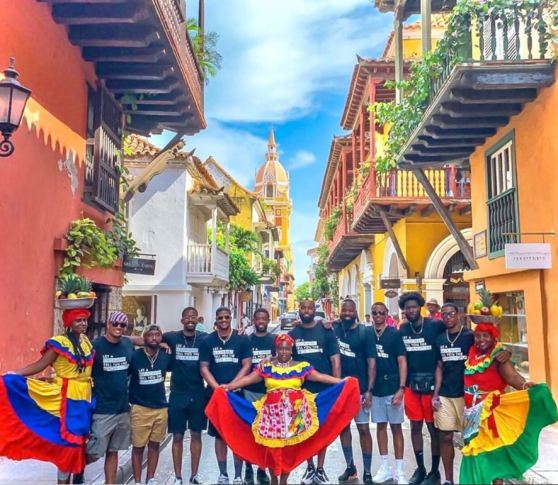 As I’ve gotten older, I have grown extremely interested in learning even more about the African diaspora than I already learned in my African Diaspora course in college. The presence of blackness in South America is a very huge part of my people’s ancestral history, so it is a must to book with Real Cartagena.

We will also be visiting Medellín which I think will be really cool to see. I would love to report back to debunk the myths people have about the city which are usually reinforced by shows about Pablo Escobar and the Colombian cartels.

Mexico
I have two weddings to attend in April and June taking place in Mexico. The first wedding will be a return trip to Juárez which I’m hoping to actually film for you all this time, and the second will be in Cancún–a city I’ve always wanted to visit. Cancún has so much to offer between the day trips to Isla Mujeres and Isla Blanca to its proximity to Playa del Carmen and Tulum (about an hour from the airport).

My parents honeymooned in Cancún, so I would love to go to the places they did as well (if they remember)!!

Puerto Rico
Much like London, my anniversary trip to San Juan, Puerto Rico was also canceled, of course. Though this now gives me another travel credit to use at will, this is a trip I still want to see come to fruition.

Puerto Rico  is a beautiful island. After all the research I did about El Yunque National Forest, Old San Juan, and Vieques and Culebra, I want to see and do it all before I end up putting it off!!

Spain
Now this trip is extremely ambitious because it involves island-hopping off the coast of Spain. The dream is a long, bougie girls trip since it is clearly overdue. 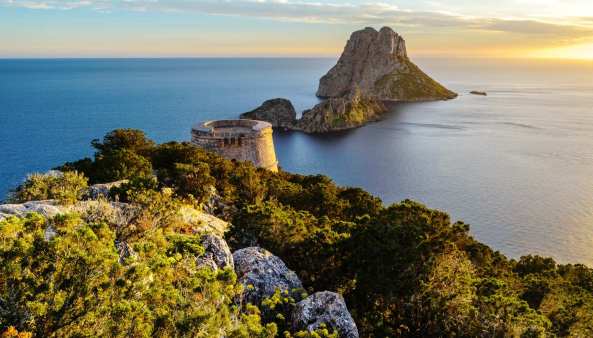 But I’m hoping that, at the very least, a girls trip will take place somewhere before 2021 ends even if it’s not in Spain.

Washington
If you read my post about road-tripping, I have a new goal to road trip up the west coast and eventually end up in Canada. But considering my list is already lenghty (and time off is limited), I would at least like to get a preview by seeing Seattle, Washington. Every person I know that has visited Seattle has commented on its beauty and serenity, but, of course, emphasized the frequency of rain and gray skies. As a rain lover and generally someone who prefers colder weather to heat, I feel that Seattle is going to be my soulmate in the form of a city. 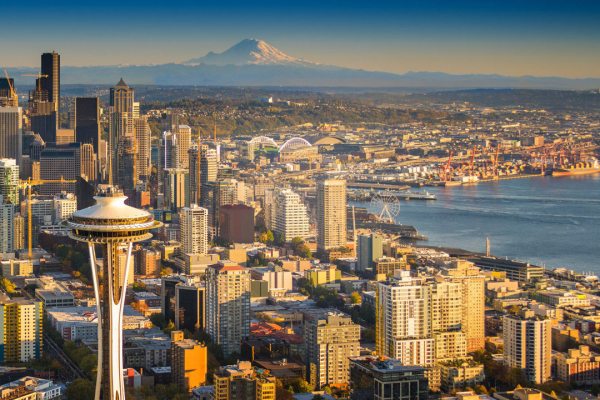 I figure if I faired well in London, I should be able to handle this. Between the abundance of parks and beautiful grounds like the Seattle Japanese Garden and the Washington Park Arboretum, it has that city/outdoor balance I am looking for. For some reason, I just haven’t made it over there, but my mom has always wanted to visit too, so I would love for us to take another trip together and see what the city has to offer. 🙂

California
I just want to do my annual trip to L.A. at some point. While there is so much more of California to see and return to, we will just have to see how the year goes!! 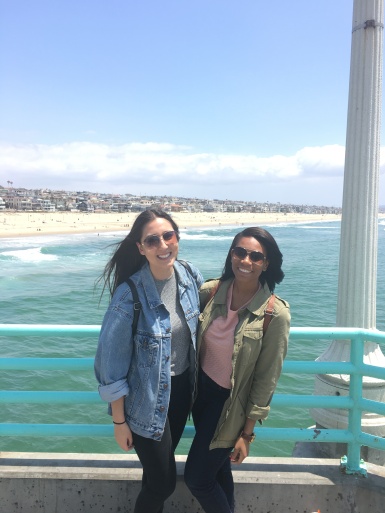 Louisiana
Last but not least, I am hoping to get a weekend trip to New Orleans again. I have been a couple of times now and I want to continue visiting and becoming more familiar with the layout. Not to mention, my boyfriend has never been, so, once again, it will depend on the status of the virus as I believe Bourbon Street needs to be experienced in its truest form.

However, something I know I would like to invest in this time around is finally visiting the Whitney Plantation which is, I believe, the only plantation tour led from a more historically-sensitive perspective, fully enveloping the impact of slavery in New Orleans.  Though this would be emotionally taxing, it is important that I do my part to, once again, learn whatever I can about my ancestral history. Seeing as I have no idea who my ancestors are, this is the closest I come to learning their stories.

New York
New York is always on the list, isn’t it? I have only been to N.Y.C. once back in 2016, yet so, so many people I know have moved up there. Every time I try to envision going back, I find myself running into the same issue as when I visit L.A. which is that there is so much to do with so little time. Additionally, I have a place to stay in L.A. where it is a little bit more difficult to arrange in the tiny boxes of Manhattan. Once I do the math of getting up there, spending money on a place to stay, having enough money for the line-up of lunches and dinners with family and friends, and then money for potentially going out, I just end up talking myself into a longer trip out of the country that would cost about the same.

Still, I do miss my friends and family. N.Y.C. is a place I want to visit more while still in my 20’s. The decision to make now is whether I want to block out time for one of those long trips to cover at least a few years of visits, or if I should just approach it the way I approach L.A. and do short weekends as often as I can and see whoever (whomever?) I can while I am there. I promise I’ll get back to you, N.Y.C.!!

While we are all convinced that life will just pick back up where it left off once a vaccine becomes widely available, we will still have a transition period. I understand that there is a chance I will not get to see half of the places on my list above if they don’t come with a pre-arranged reason (e.g. the weddings), and that whatever I do get to see will be with a mask on and social distancing. Still, I hope to go somewhere at all feeling a little bit safer so I can find that spark that has been missing from this year. ❤

In a perfect world (read: post-pandemic), what are some places y’all are hoping to visit in the near future? Have you been to any of the cities on my list? If so, leave recommendations of things to do in the comments!!
xx, AE