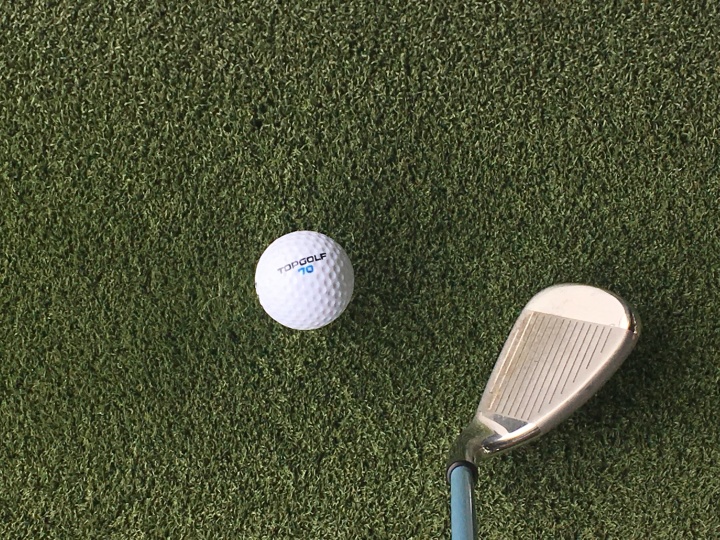 Disclaimer: As you may have guessed from the picture, this post is not about college basketball. Though there is some basketball in it.

If you read my last post, you will know that the last month or so has not been that eventful for me. However, I was able to do a couple of things this month that were pretty amazing.

At the beginning of the month, my brother and I went to a Dallas Mavericks game. They were playing against the Memphis Grizzlies,  a.k.a. our second home. We already had amazing seats, but with the help of an old friend, we had the chance to view the last quarter of the game in a suite! We felt very exclusive. We also explored the Old No. 7 Club after the game as neither my brother nor I knew that they even had bars in the American Airlines Center. Actually, maybe we did, but we just didn’t know the general public actually went to them. It was a really fun night! 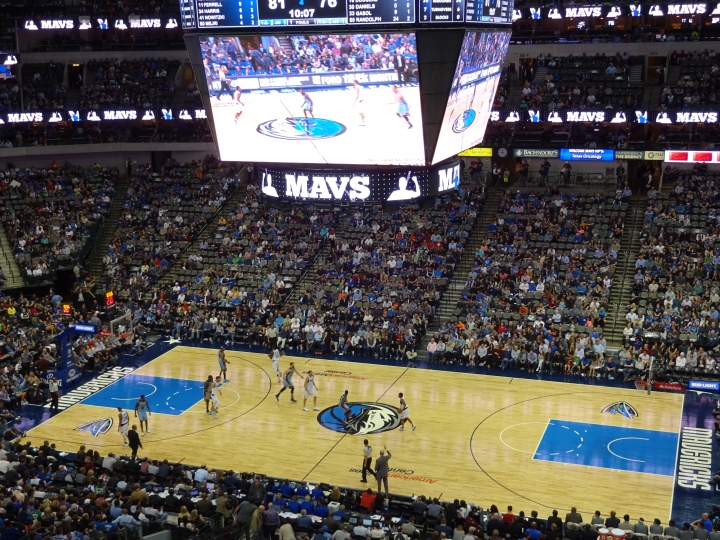 Last weekend, I planned to attend the annual St. Patrick’s Day Parade here in Dallas with my friend Ilse. Why it wasn’t yesterday instead of last weekend, I do not know. I am not Irish (as far as I know) and I never celebrate this holiday, but I figured why not? Anyway, I say “planned to attend” the parade because we never actually made it; we spent most of the parade time trying to round up other people so by the time the whole party arrived, the parade was nearly over. However, we still headed over to Greenville Avenue–where the parade was held–and caught up with the after party. It was incredibly crowded [as expected] with an unnecessary $10 entrance fee to simply walk on a street, but it was a lot of fun! Day drinking is always an interesting experience. I just hope next year I can actually catch the parade. 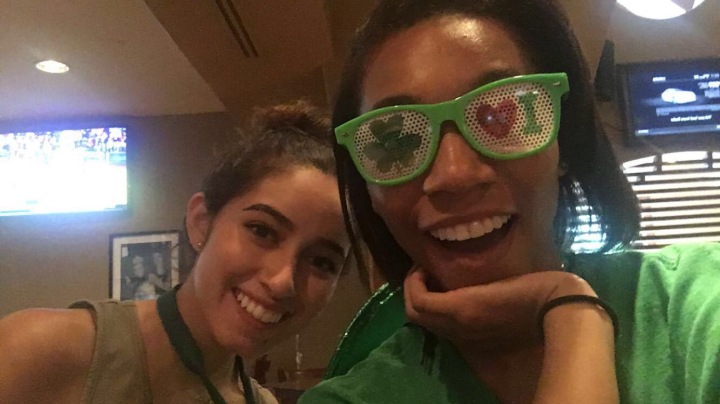 Finally, my friend Kalyn from school came to visit this past week from Oregon. She is from Dallas as well so we knew we had to meet up when she was in town. She and I decided to go to Topgolf as neither of us had been before. Aside from the fact that they charge you for a membership card that you then load money on for the games, I surprisingly enjoyed my time there! I won both games between the two of us, but that is not saying a lot. We agreed that we are definitely not golfers. I would say that it is more worth the price(s) to go with a group, but if you are going with one other person, paying for one hour ($20) is enough time. Like I said, we managed to play two games while also stopping to take pictures and record videos for Snapchat and Instagram. It was so nice to not only do something we both had never done before in our hometown, but to also catch up considering we haven’t seen each other since graduation last year. 🙂 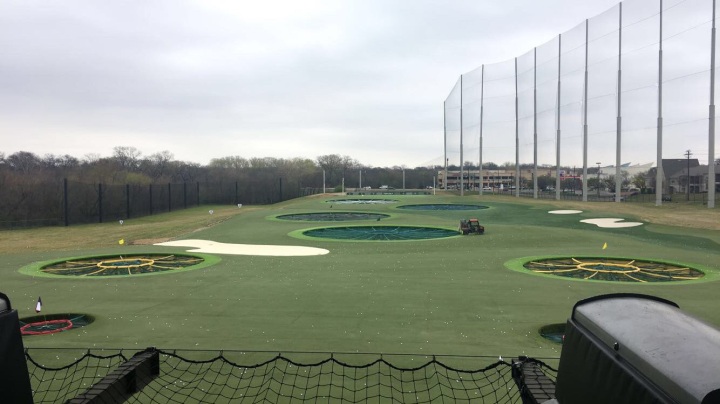 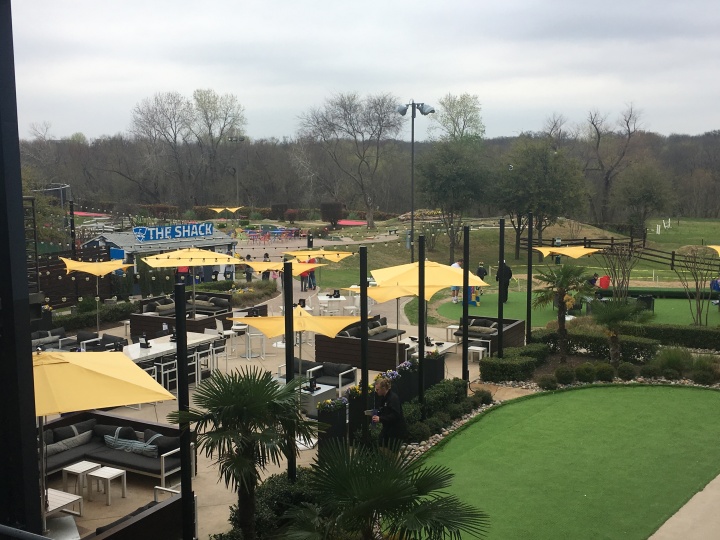 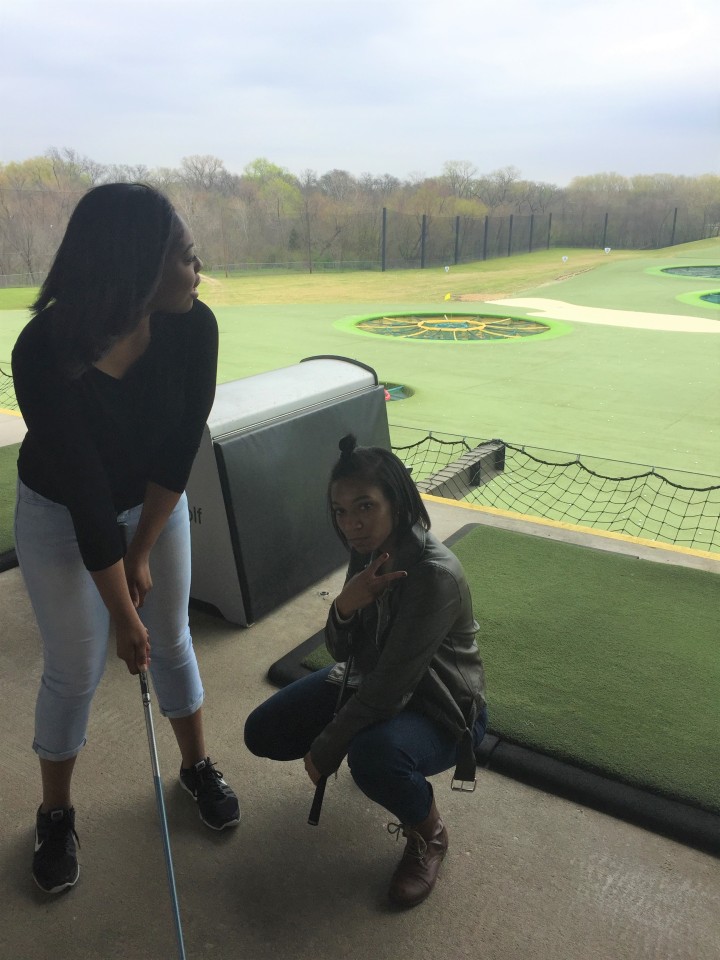 I may not be able to get out and about as much as I would like, but these have definitely been amazing highlights of the month. We still have a couple of weeks left though!