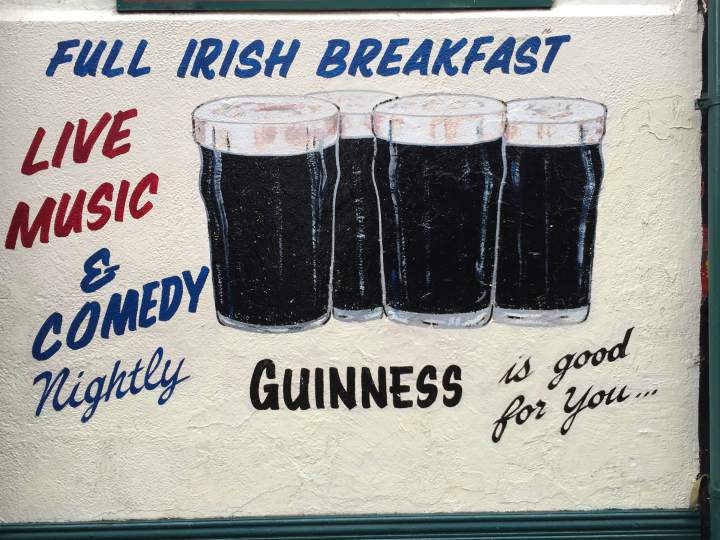 I can’t believe it’s almost March already. Time is flying by so quickly. I think a lot of it has to do with the fact that we’re constantly waiting for the weekend because we’ve all started traveling to other countries. It has really encouraged me to start doing more [free] things in the week so I feel less like I’m wasting my time. I guess that means I should also work on my sleeping schedule as well. Our program events made a comeback this week with a British Museum tour and a play. Unfortunately, I had to miss the British Museum tour to handle business with my phone, but I did make it to the play on Wednesday night which was Treasure Island. The show for me was very cool and visually appealing. Overall, I think the story was underwhelming for someone who hasn’t grown up with the book or even read it at all, but the set was incredible. They managed to have the set transform from an inn, to a pirate ship, to an abandoned island. It was amazing to see that aspect come to life because the visual is so vital to a children’s story. The run time for the show also wasn’t very long so I would definitely recommend it for costuming and set dressing if not anything else.

Fast forward to this past weekend, I went to Dublin! I have to admit, I have never had an interest in going to Ireland…at all. I went because my flatmate chose it for her birthday and I also thought, “Why not?” I was very happy with what I was able to experience. I especially enjoyed being on the euro instead of the pound. The first day was very, very laidback. We’d all been up since 4:00 a.m. since we had an early flight, so we wanted to take it slow (a.k.a. the opposite of Scotland). We visited the Guinness Storehouse which is a museum that explains the history of Guinness and the brewing process. For someone who doesn’t drink, especially not beer, I couldn’t really get into it, but it’s the biggest tourist attraction so it doesn’t hurt to go and say you went. After that, we got an early dinner and headed to bed. The next day, we took a day trip to the Cliffs of Moher out in Galway. Along the way, we stopped at Corcomroe Abbey along the Burren Mountains as well as a quaint chocolate shop called Hazel Mountain Chocolate where we got to see some sheep! That wasn’t the purpose of the stop, but it was for me. Our next stop was the Mini Cliffs of Moher which were so beautiful. The water was so serene and crystal blue, but the wind was not on our side this day. We stopped for maybe 10 minutes before everyone was completely over it. When we finally arrived at the actual Cliffs of Moher, I don’t think I’d experienced a colder environment in my life…which terrifies me. Not only was it cold, it was rainy, and the wind was AT LEAST 20mph. I may be underestimating that, by the way. To give you an idea, I was physically pushed down a set of stairs by the wind and my phone was forced out of my hand (I caught it, don’t worry). At one point, it felt as though I was walking in place. Still, it was worth it for the view. I feel like there’s no way I can explain it fully because how can you describe beauty in its natural state? Something about the sun trying to peel through the dark clouds and the stillness of the water despite the high winds was really something to see in plain view. I feel as though even pictures can’t capture its full beauty.

Our nights were pretty mellow, but still fun. After the tour, we visited a pub that had live music and it was a mix of traditional Irish music and contemporary pop music. It was pretty cool and the drunk crowd also added to the effect. I think taking it slow was nice for the amount of time we were in the country because we were well-rested for our three-hour walking tour on our final day. It didn’t feel like three hours, however. It was really interesting for me because I didn’t know much or anything really about Irish history. To be honest, I couldn’t repeat what he was saying considering the tour was more designed for sight-seeing than picture-taking and I was trying to do the picture-taking thing, but it was still very interesting overall, especially in regard to the complicated history with England. We touched on all of the major sites as Dublin is very small. It was also rainy so we had to speed up our journey a bit, but that worked just fine for me. We ended our night with dinner and a pub visit, of course, and headed home this morning. Though I wish we could have experienced more of Dublin’s night life, I preferred not being deathly tired from trying to cram everything in. Dublin was a success 🙂 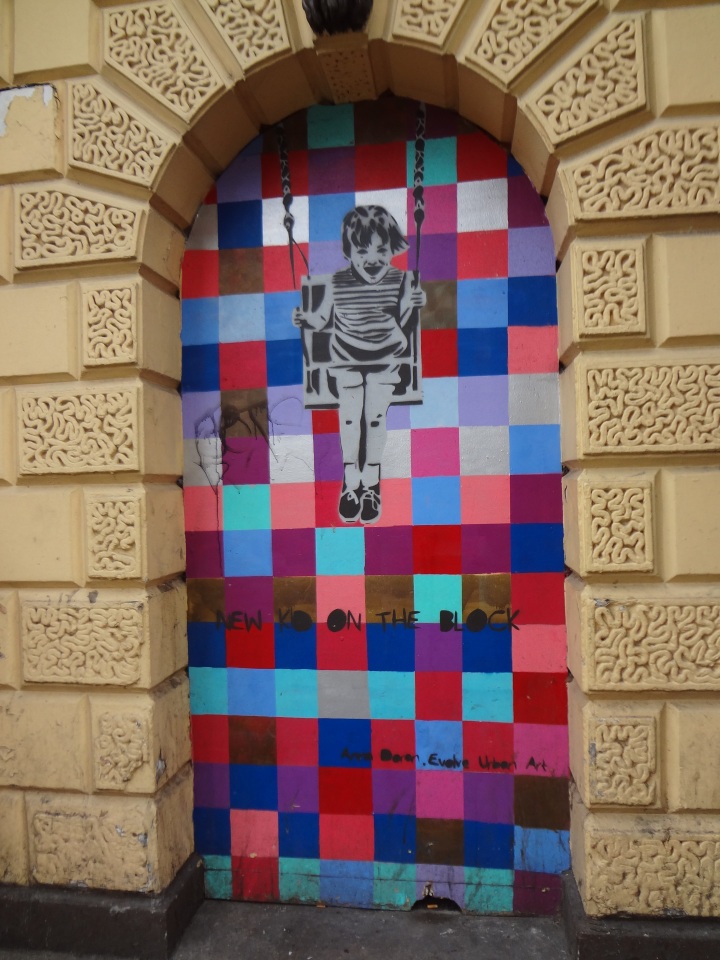 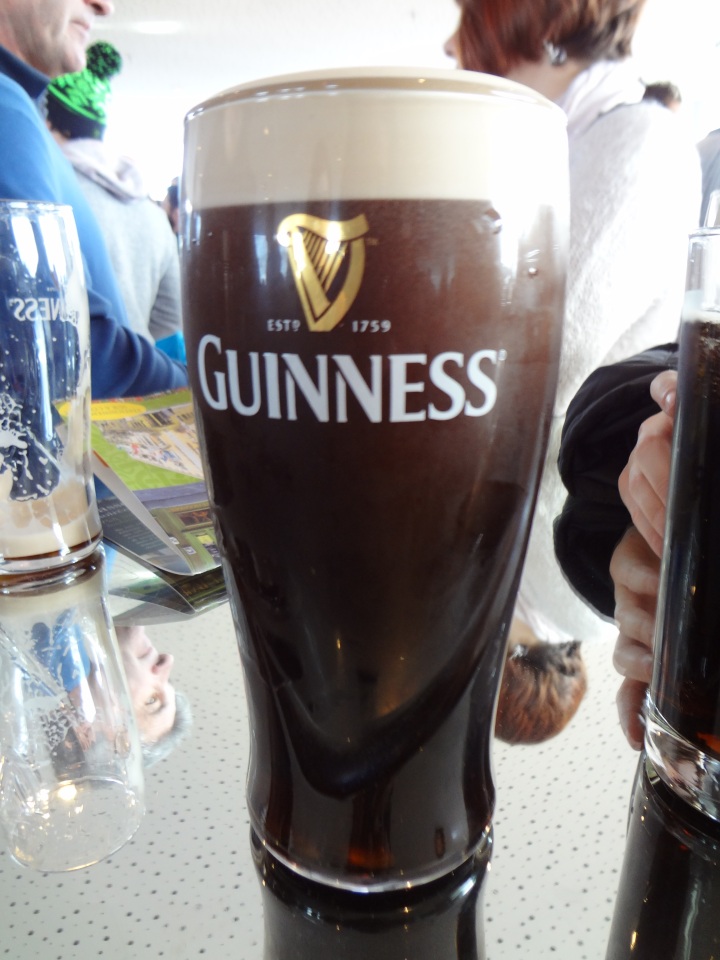 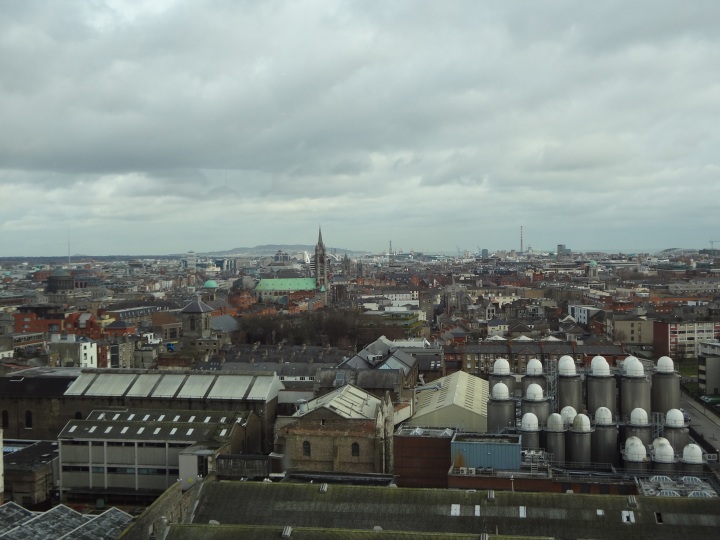 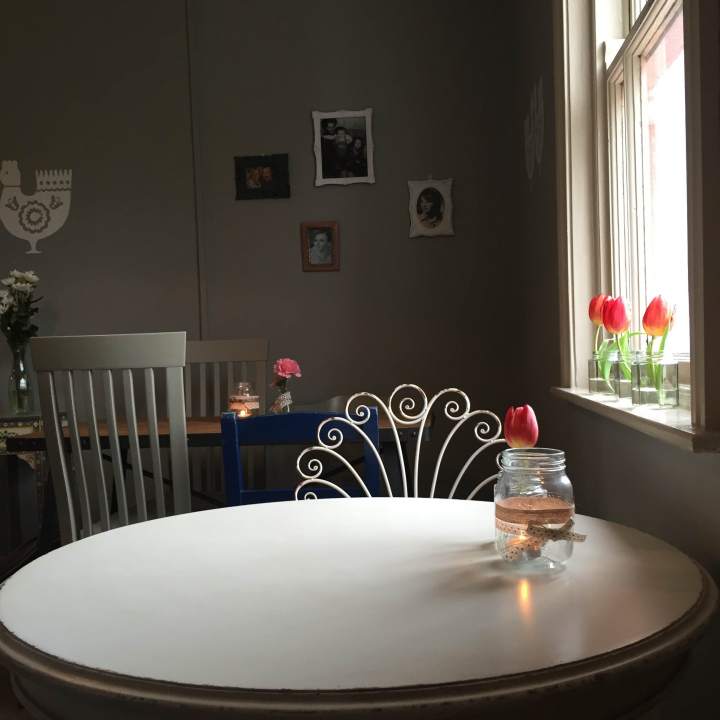 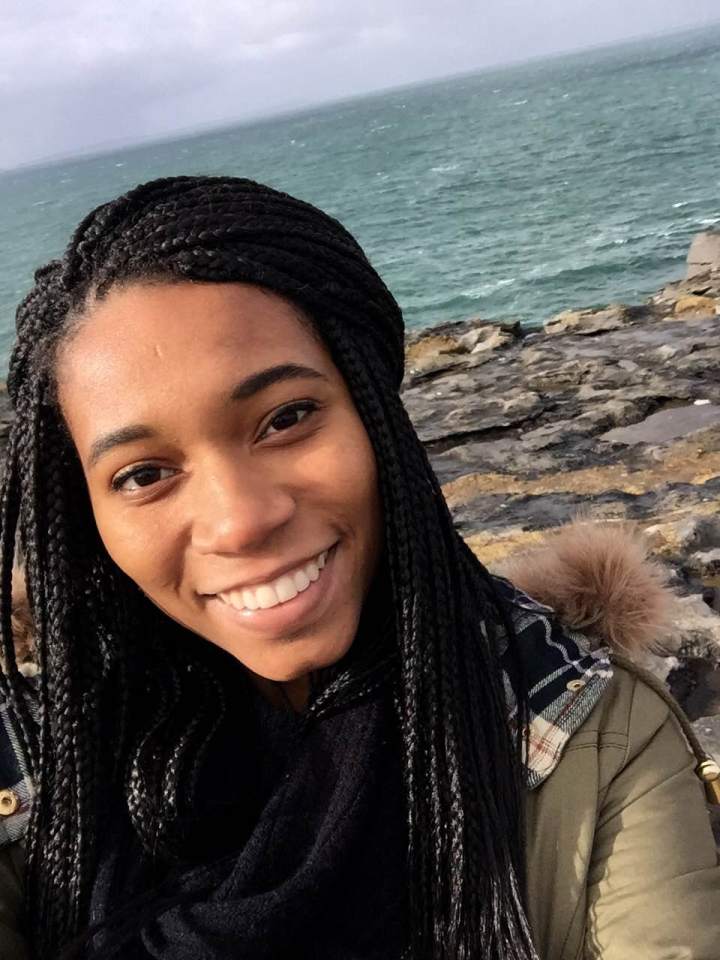 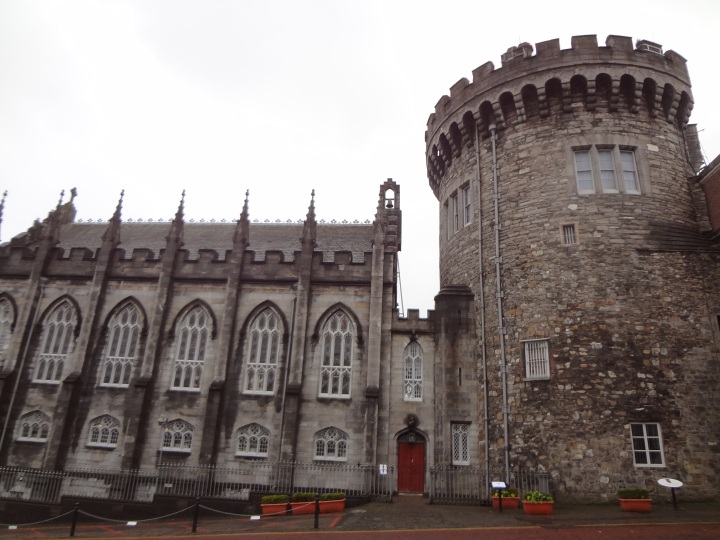 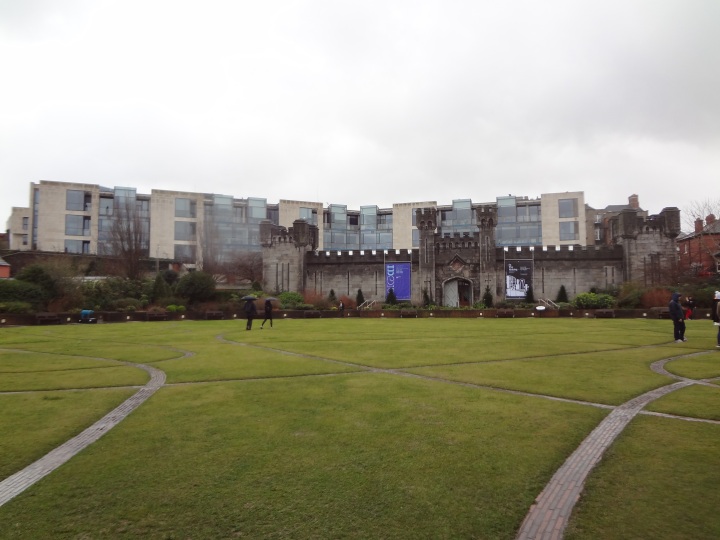 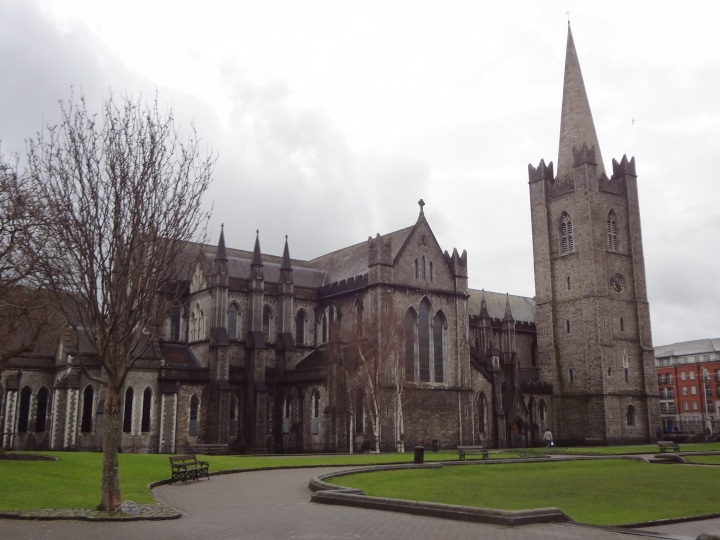 🌸🌸🌸
happy anniversary, @truefernie! thank you for the never-ending laughs, your insight, your spontaneity, and your continued emotional support. so grateful i had you by my side these last three years!! 💗👩🏾‍🤝‍👨🏻
best friends + the bay = birthday bliss 💗 🌁
this is perfect. perfect, perfect, perfect!! 💁🏾‍♀️ #28
spent the last week welcoming this little boy home ♥️ meet Arlo! 🐾
there's just something about california ☀️