I spent my 4th of July in LA for the second time and it was as big of a fail as the last. But at least the rest of the week wasn’t.

I happened to have an even longer ‘weekend’ this week so naturally I flew to a place that I would actually need that much more time: my second home. My friend Cynthia picked me up on the morning of the 4th and we spent most of the day at my friend Alex’s house. Initially, we planned to go down the street to the Queen Mary to watch fireworks, but those plans changed last minute when most of the group decided on Redondo Beach.

After a 30-minute drive and an endless search for parking, we walked another 10 minutes only to find out that the firework show was about 20 minutes and the finale was all of 10 seconds…meaning we missed it while we were walking… When I saw fireworks there in 2015, I don’t remember the duration because we were so far away we could barely tell the show was even going on (a.k.a. The First Fail). But when I asked people if that was really it, everyone seemed confused why I would think it was longer. I was pretty over it and ultimately decided that I wouldn’t try 4th of July in The City of Traffic again. The true highlight was the cute pictures we got at Alex’s house earlier that day! END_OF_DOCUMENT_TOKEN_TO_BE_REPLACED 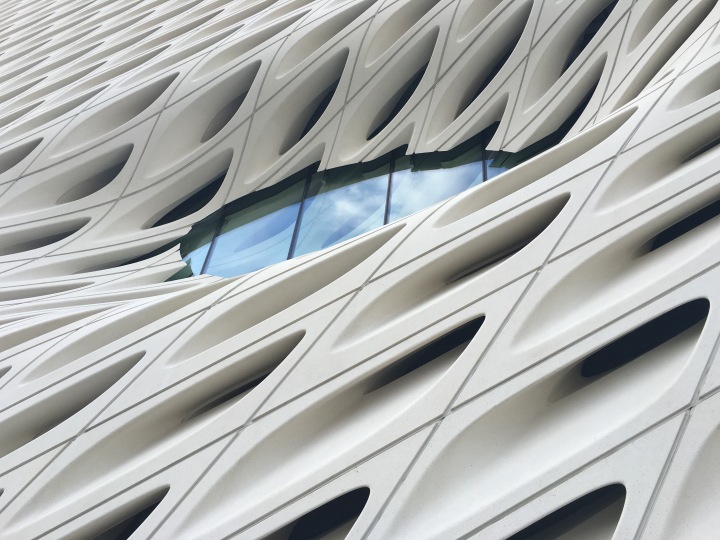 Hey, guys! I hope those of you who had the luxury of a winter break thoroughly enjoyed it. As the new year has begun and we are slowly but surely getting back into the daily routine, I thought I would provide another art post. 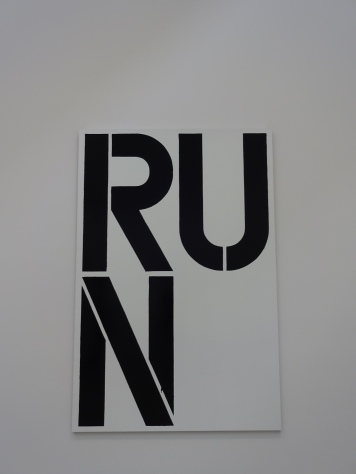 END_OF_DOCUMENT_TOKEN_TO_BE_REPLACED

best friends + the bay = birthday bliss 💗 🌁
this is perfect. perfect, perfect, perfect!! 💁🏾‍♀️ #28
spent the last week welcoming this little boy home ♥️ meet Arlo! 🐾
there's just something about california ☀️
#tbt bc i'm feeling a little nostalgic today. should i get back into creating content? i keep going back and forth on whether it's worth all the work. what content do people even want to see? and on what platform? lmk ✨
a winter storm unfortunately interrupted our plans to really do anything in #ruidoso, but i had the most relaxing weekend with @truefernie which, to me, is the perfect way to ring in a new year ☃️❄️