It’s finally spring break! Yay! The only downside is that that means March is coming to an end and my stay abroad is winding down. We will not be discussing that though. Instead, we’re going to remain in denial about it and I’m going to move forward with the first part of my break. Bear with me though because I can’t remember a lot of the details of break because so many days have passed and so much has happened. I apologize if my writing in these next posts is very static and I jump around a lot. Anyway, my friend Brad came to visit London! Brad is one of my best friends at USC and one of the first friends I made. Having Jane visit and then Brad was like having both of my homes brought to me and it’s the best thing I could have asked for.
Saturday was your typical tourist day: visiting the Shard, Borough Market, Park Lane, Tate Modern, and of course lunch at Nando’s. Brad was here for a week so he wanted to space out his sightseeing which worked just fine for me. On Sunday, we went to my favorite ice cream spot in Angel called Udderlicious (still not crazy about the name though, ew) and then we visited Buckingham Palace and walked through Westminster to see Big Ben. You’d think Sunday would be the most crowded time to visit these places, but they were surprisingly empty. On Monday, we visited the Natural History Museum which is my officially my fourth time visiting and I still managed to see a new zone I hadn’t seen before! We had dinner later at this place called Spuntino which was like a tapas bar. I ordered calamari without realizing it wasn’t fried…or maybe it was? It was hard to tell. It also came with ink! That’s the first time I ate a squid and its ink. That was really weird for me, but I didn’t hate it. That was shocking. The portions were really small because the menu is meant for sharing which was perfect because even though the meal tasted fine, I’m not sure I would have been able to handle a full plate of it or would order it again if I go back. I ordered a side of fries to make sure I wouldn’t get hungry later though. What I like about this place also is that they give complimentary popcorn! The concept is so cute, even though ours was burned. Following dinner, we saw The Book of Mormon!
Okay, so if you know me, you know I love musicals. I haven’t been to as many as I would like to say and probably haven’t even scratched the surface of knowing what musicals exist, but I have yet to watch a musical I dislike or wouldn’t watch again. We saw Billy Elliot last week which I haven’t written about yet. I knew Billy Elliot was a huge musical, but I knew nothing of the story going in. After the first half, I was sold that this was the best musical I’d ever seen-choreography wise, anyway. I have to admit, I wasn’t crazy about the singing at all. The songs were fun and catchy, but I just felt the voices weren’t as strong as they should have been? Or maybe that was the point since the focus was the dancing. BUT THE DANCING! I……..have no words to describe the dancing. I was truly blown away. I’ve never felt so inadequate in my life. Here’s the thing, I’ve never done ballet and I’m generally impressed by those who do ballet anyway, but something about seeing this young kid doing something so beautiful and incredible and also imagining how many talented kids there are out there was honestly inspiring to a degree. I think it was also how his dancing wasn’t completely perfect that made it more impressive that he can achieve this much as it is. I genuinely loved this show and would definitely recommend it and watch it again. Unfortunately…I have to say The Book of Mormon blew it out of the water. I hate to say that! I hate to pit shows or anything against each other because there are so many elements to analyze and fundamental differences altogether, but I think this became my favorite musical that I’ve seen live. It was so hilarious, ridiculous, and entertaining, I never wanted it to end. Usually I get kind of tired and look forward to intermission, but I didn’t even want intermission! The voices were so strong and the songs were so, so funny. I can’t stress enough how hilarious this musical was. I think going in knowing you’re going to be offended at some point helped because this show has always faced controversy for its boundary-pushing. But it was so fun, I can’t see how anyone could hate it if they’ve seen it. It was honestly in my top five favorite things I’ve done in London. Tomorrow’s post, I will talk about the trip I made outside of London. I won’t reveal where it was, but until then…<3
The Shard 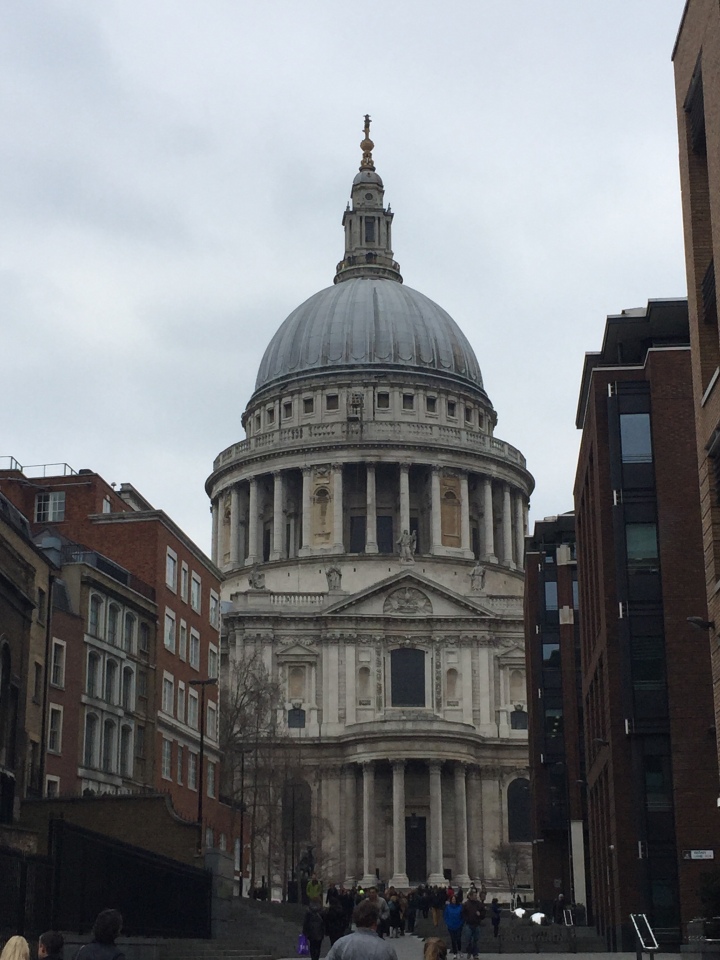 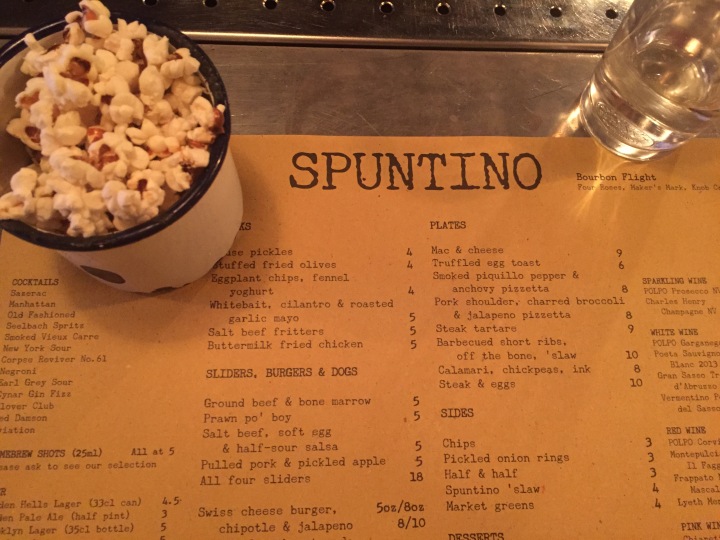 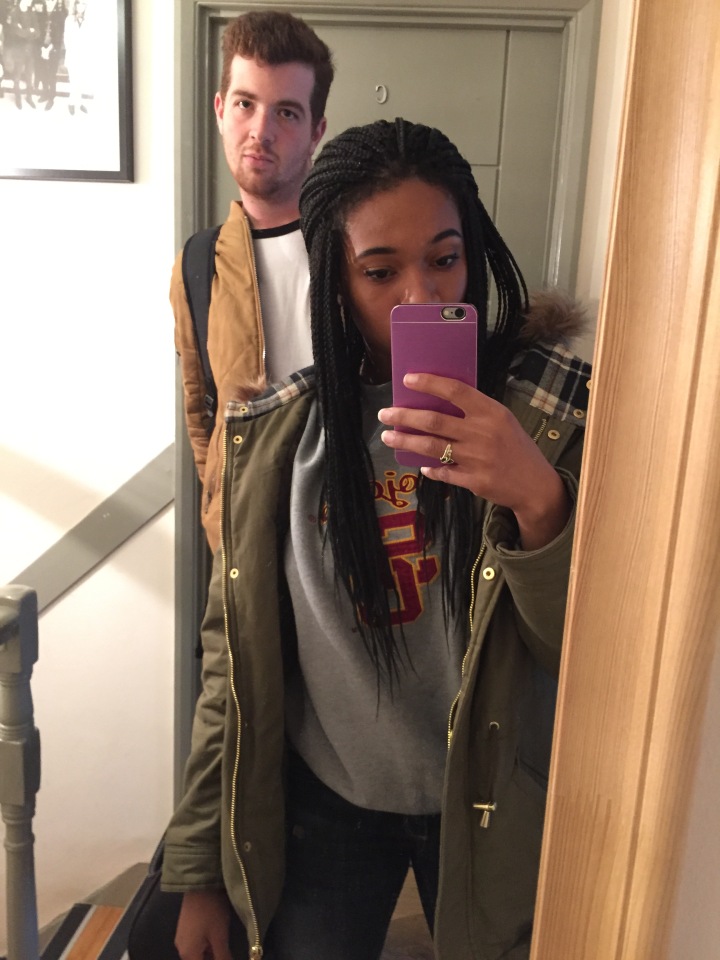