It’s my first (half) week in London and it has already been amazing. On the first day we arrived, I wasn’t too excited to be honest. I was completely jet lag after a horrible plane ride and I was starving. I’d be living off airplane “meals” and Sweet Tarts. Honestly, I just needed food and to sleep so I had to settle for a meal deal at Tesco and force myself to stay awake to acclimate to the time zone–I made it to 9:00 p.m.
The next day we had orientation for school and then we had a local area walk for lunch. We followed up with “proper tea” at The National Gallery in Trafalgar Square with tiny sandwiches, scones, and small pastries. I still don’t like tea, but the experience was unforgettable and apparently quite a luxury for most people here (it’s about 50 pounds at some places for proper tea = $75).
Yesterday, we had a bus tour of West and East London. This was so much fun and incredibly interesting. Aside from the raining pouring down out of nowhere in the midst of our walking, we got to see all the major sites like Westminster Abbey, Big Ben, the London Eye, Buckingham Palace, the London Bridge, Tower Bridge (where the Olympic rings were suspended from), the Tower of London and so much more. After this, we were free so I had lunch, took a quick nap, did some shopping, grabbed some dinner and went out to celebrate a friend’s birthday at a club called Roxy. It was so much fun to be out dancing and having a good time! I had to head back early, but it was a great way to wrap up the weekend.
It’s been great these past few days-expensive, but great. I can’t believe I’ll be starting school tomorrow, but I definitely need to get somewhere where I won’t be spending any more money,haha. I’m thinking of updating each week. Stay tuned ❤ 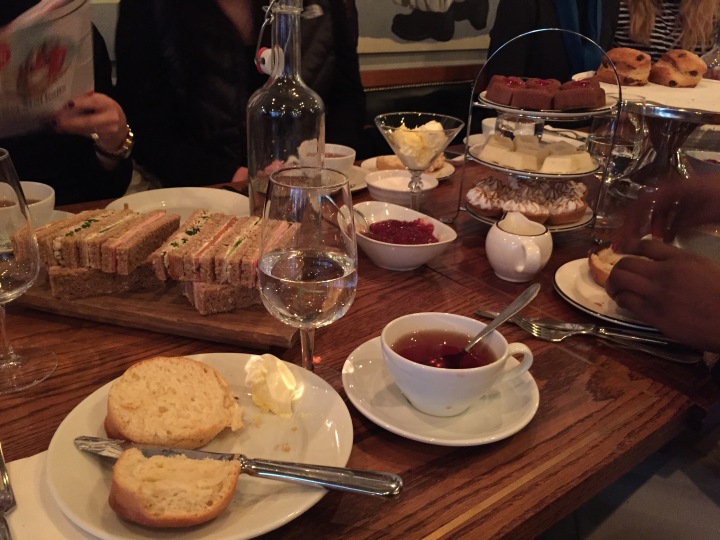 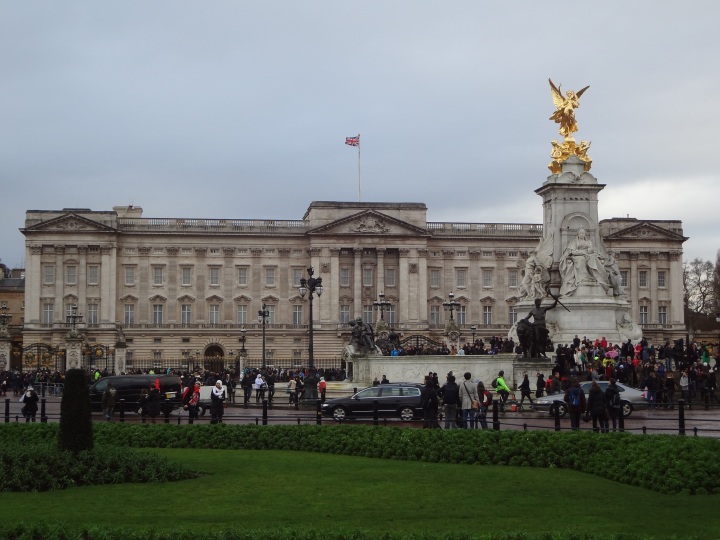 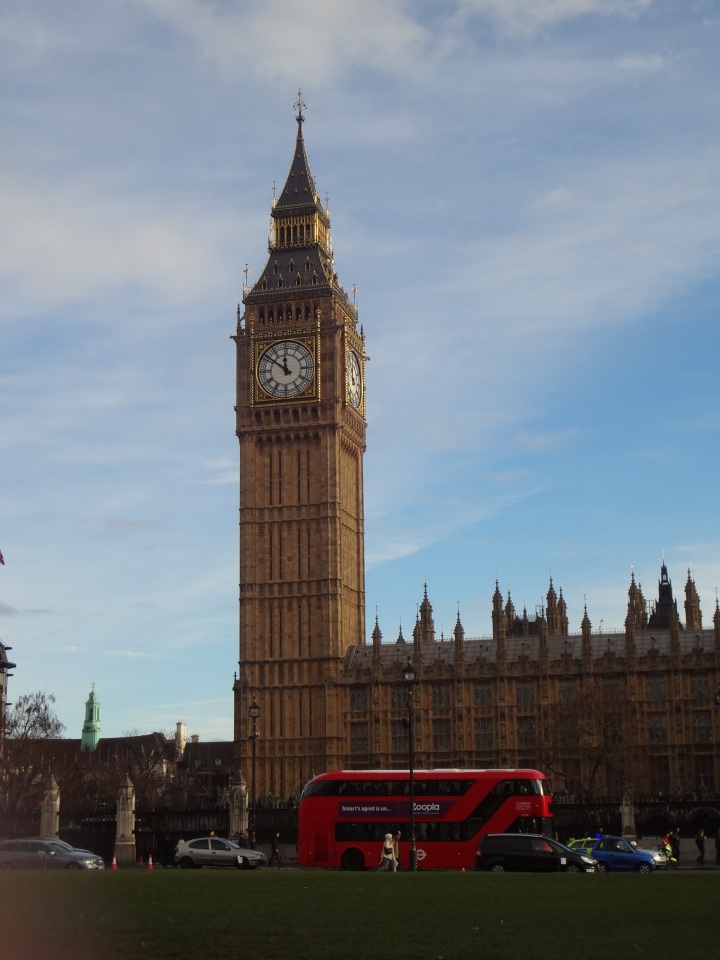 happy 29th birthday to the most beautiful person i know! i've been so blessed ever since you came into my life and i'm so happy to be spending another memorable birthday with you. though a nearly 10hr drive with me across the state may not have been the most exciting way to spend your birthday, i hope you have still enjoyed it ♥️ so excited for our next chapter! 🥰
i think the cool kids are calling it melanin march these days ✊🏼✊🏽✊🏾✊🏿
a little #fbf to the first snow day before hell literally froze over Texas so i'm reminded to be grateful for spring officially arriving tomorrow ☃️
"nothing good can grow if you don't nourish your own soil" - @elainewelteroth
i updated one of my favorite blog posts: my love letter to my hair. my hair and identity journey has continued to be beautiful and layered, so i wanted to add to this already heartfelt post 🤍
looking forward to the longer days ahead ☀️