Some of you may know this already, but another great perk aside from getting paid while interning for Southwest Airlines is free Non-Rev (standby) travel. As a foreigner to the standby process, I knew I wanted to fly somewhere closeby to get a hang of how it all works. However, I also wanted to fly to a place that would have cool things to do for a day trip. This led me and a couple of interns, Karen and Victoria, to San Antonio! 🙂 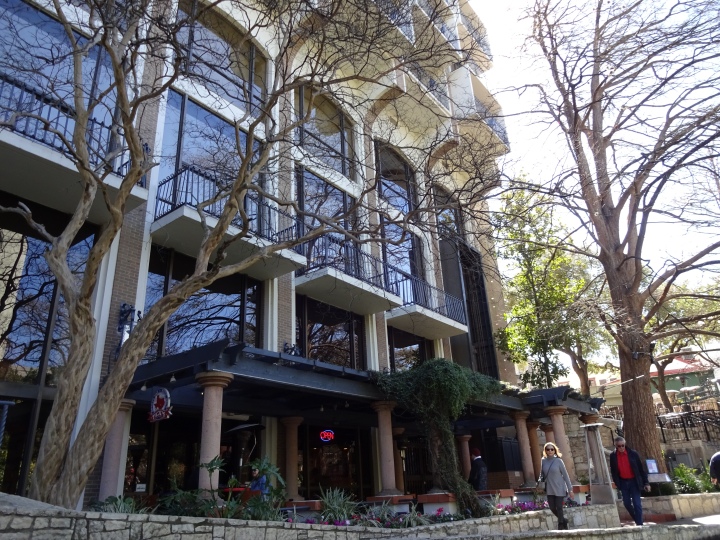 Originally, we’d only planned on visiting The Alamo and doing a Riverwalk tour, but upon arrival, we stumbled upon a huge crowd and closed streets. We had no idea what was going on until a bystander informed us that the Western Heritage Parade & Cattle Drive was happening. I have no idea what the history behind the tradition entails, but I do know that I had never seen that many longhorns in one area in my entire life. Followed by the longhorns came a crowd of horses and even sheep WITH sheep dogs! This was oddly exciting for us because none of us had seen anything like this despite all being from the south. 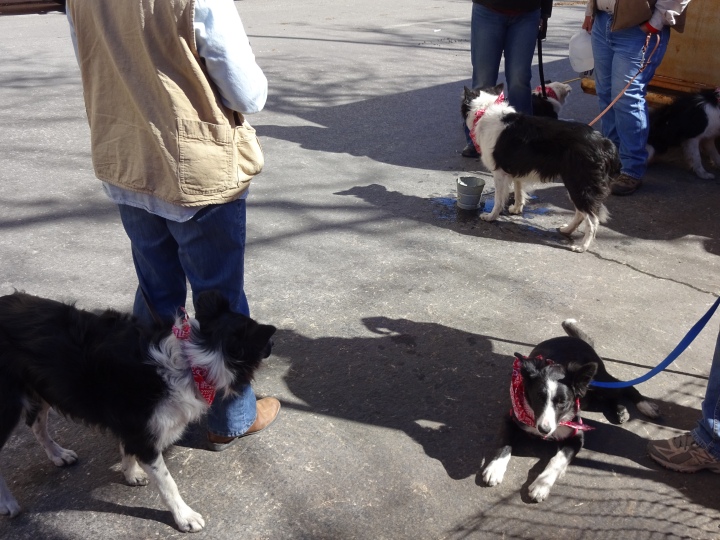 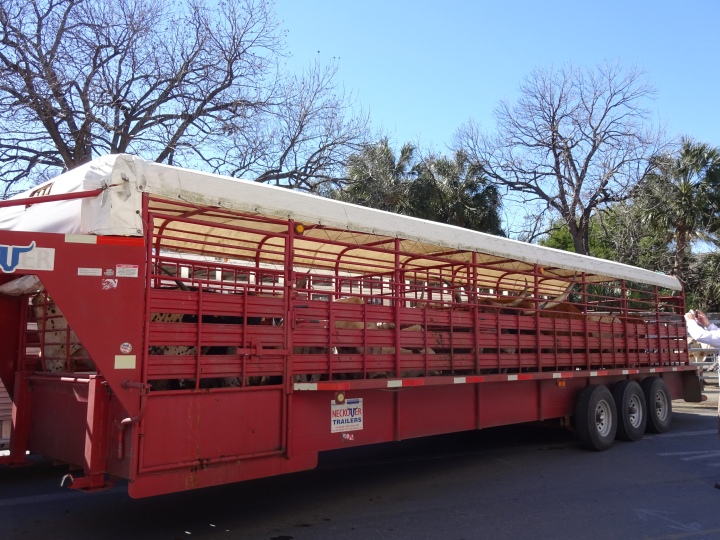 After this, we walked through The Alamo and took pictures outside, but given the fact that The Alamo is free, the line was entirely too long for how we planned to spend our few hours in San Antonio. We then took a long walk down The Riverwalk until we found where we could join a tour. The 35-minute tour wasn’t as great as I remembered from 7th grade, but I think that was partially because I couldn’t really hear our tour guide and it was extremely windy this day. I was glad I did it though! If you’re planning to visit San Antonio anytime soon, The Riverwalk is not only one of those you “have to do,” but also something that’s worth it; you’ll get some pretty views, it’s relaxing and it’s only $8.25! The tour has three pick-up areas along The Riverwalk for easy access too: in front of the Aztec Theatre, outside of The Hilton Palacio del Rio and near the Rivercenter Mall. 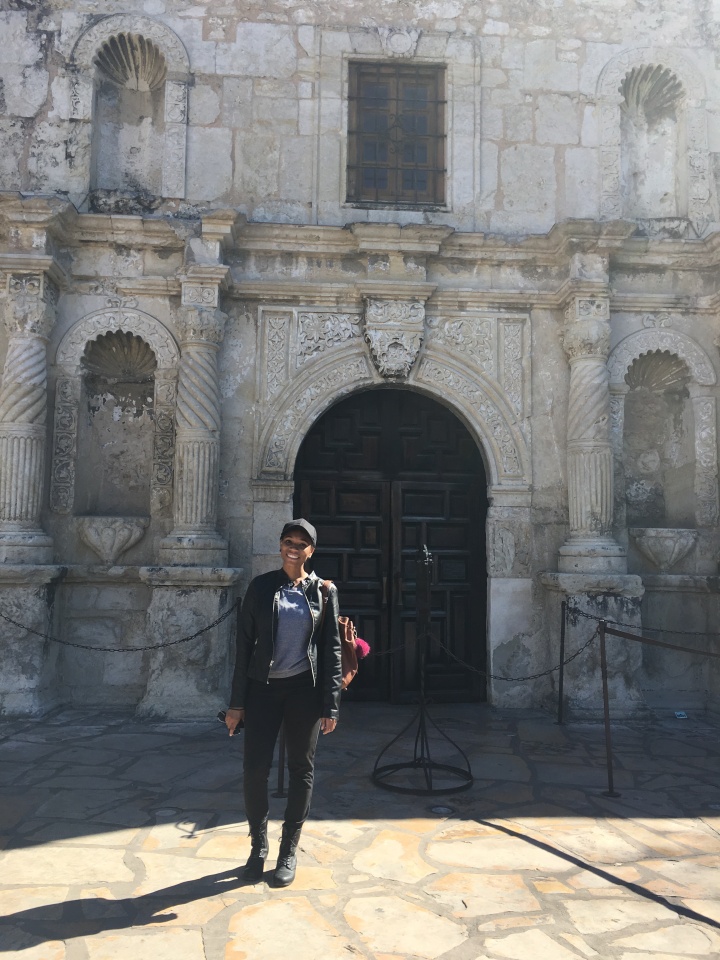 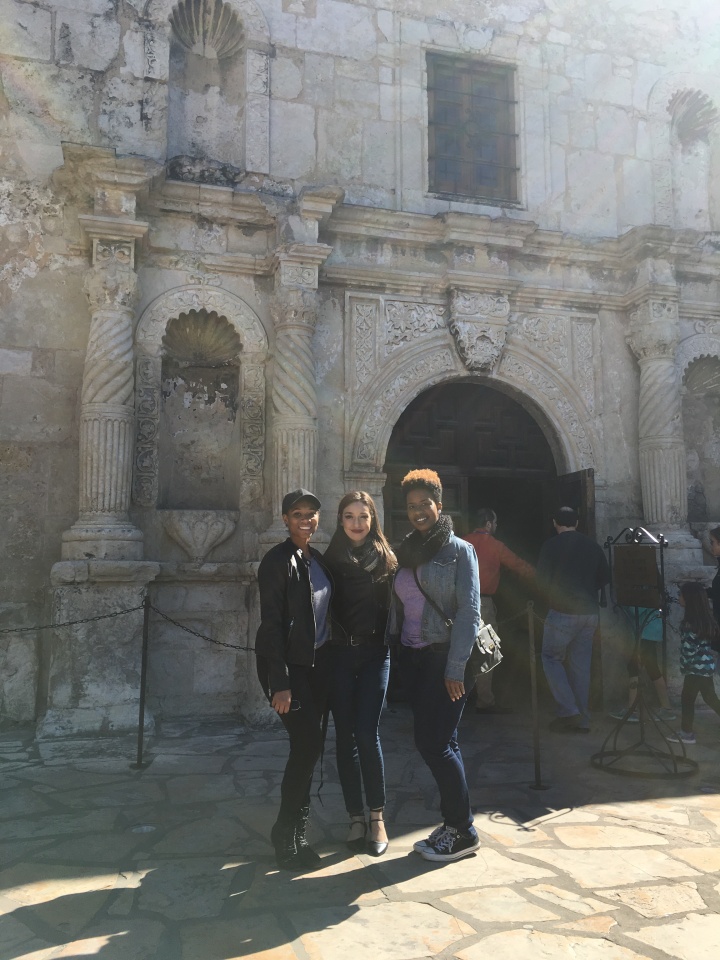 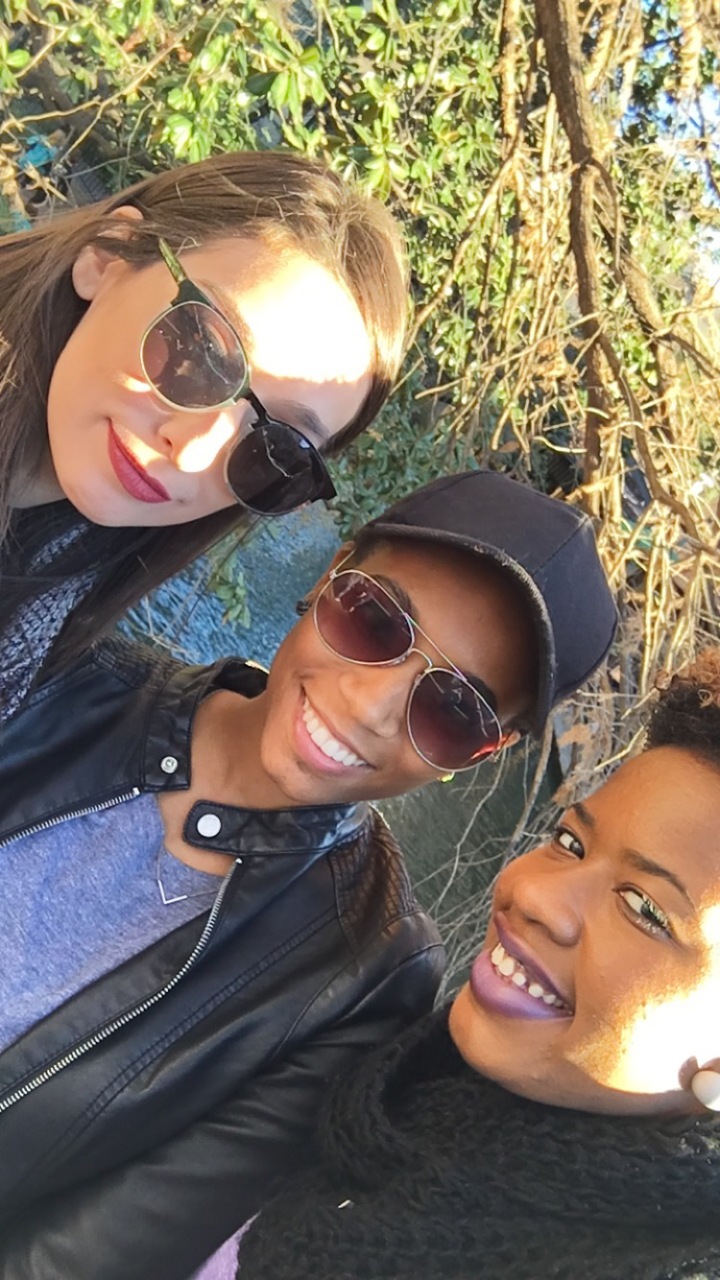 After the tour, we realized we didn’t have much to do with the amount of time we had left. We ended up just walking around, exploring the Rivercenter Mall and then getting some food. As expected, we ended up in a souvenir shop to kill some time and got some cute trinkets. We got a few more pictures and then we headed to the airport. Thankfully, San Antonio is a common connection destination (and one of the original three Southwest destinations), so we didn’t get stuck on our way back due to lack of available flights. Overall, it was a super fun trip and it made me appreciate one of the great cities in my home state. I can’t wait to explore more of my own turf in the near future! 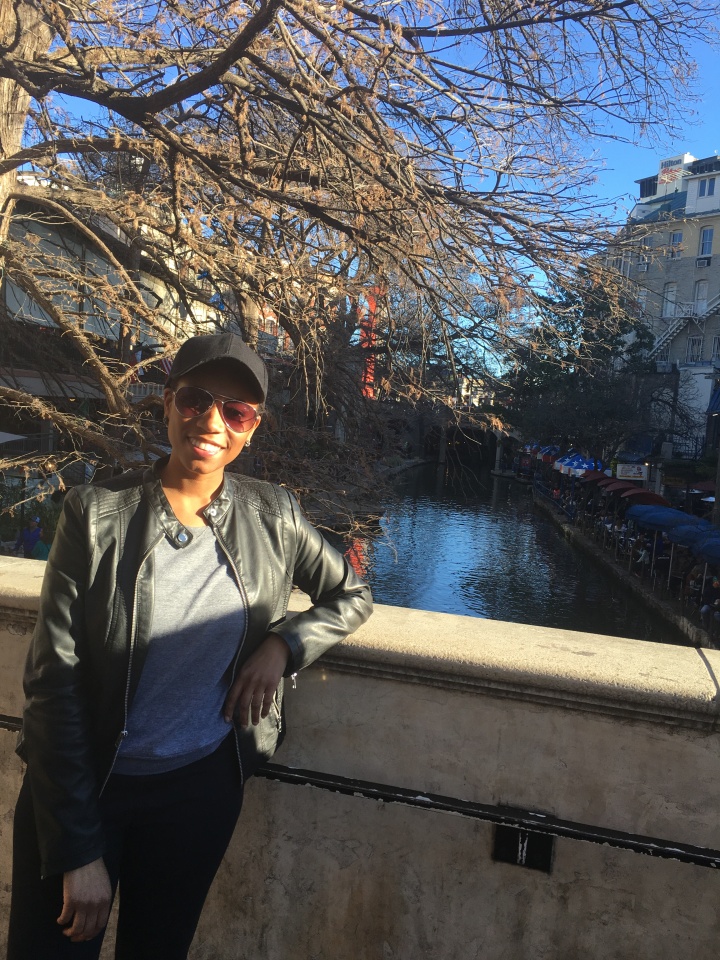 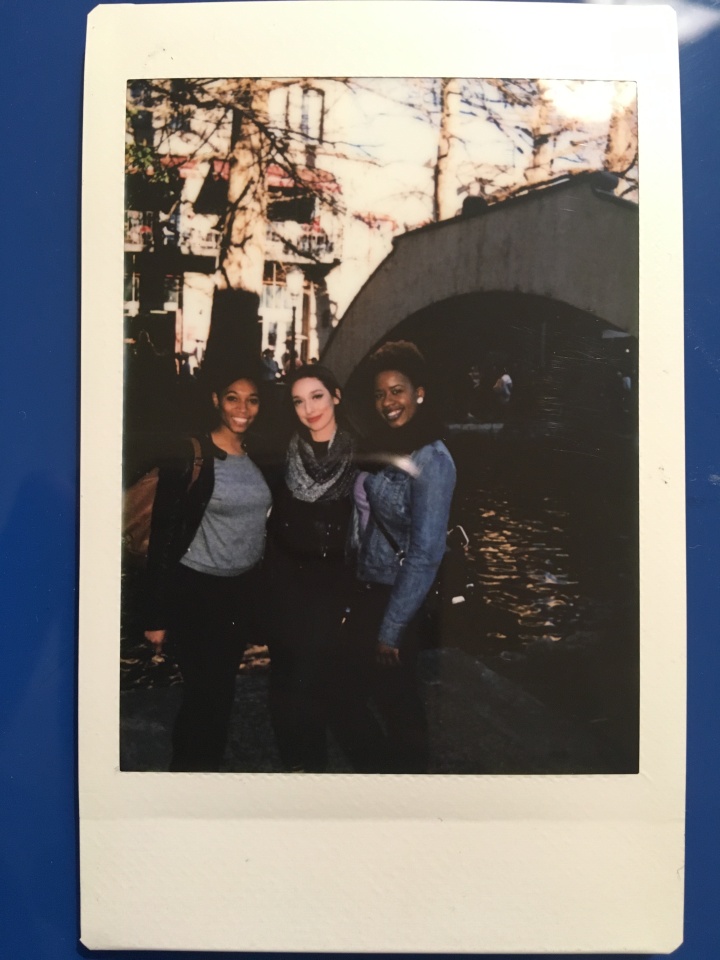 Reader’s Note: If you’re visiting San Antonio and you’re not planning to indulge in delicious Tex-Mex, I would highly recommend Landry’s Seafood. It’s the only restaurant where I have finished a full-course meal. It’s also along the Riverwalk so you can choose to sit outside which is beautifully lit at night.